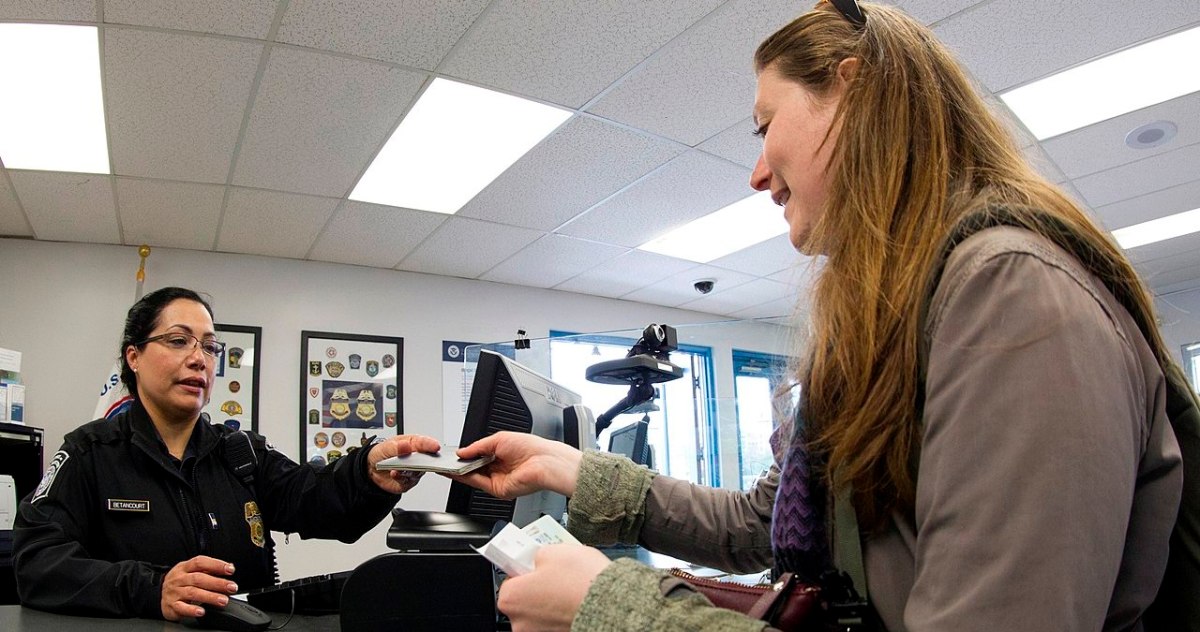 When you fly to the United States from abroad, you need to go through inspections by the CBP officials (Customs and Border Protection) as well as by the TSA (Transportation Security Administration) upon landing at your destination airport in the country. However, Preclearance simplifies this entire process, making your travel experience a smoother, simpler one. Would you like to learn more about what Border Preclearance is and how you can benefit from it as an international traveller flying to the US? If so, continue reading below.

What is Customs and Border Protection Preclearance?

Designated airports outside the USA have implemented CBP stations with US officers who inspect passengers before they board flights to the United States. This way, such passengers are cleared before departure and allowed to land in the US without having to go through CPB and TSA inspections after landing. Instead, they can freely proceed to baggage claim and exit the restricted airport area just as though they had arrived aboard a domestic flight.

How do you go through Preclearance?

At your departure airport, simply go through security as you would normally do, although it is strongly advised that you get there from two to three hours before your flight departs. In some airports, you will be asked to also fill out the corresponding immigration forms at this point. Once airside, if the airport has US Border Preclearance facilities, follow the signs towards the CBP control station, a mandatory step prior to boarding your flight. Complete any other required forms or hand them in to the officers, who may enquire about the purpose of your trip. As soon as they give you approval to enter the United States, you are ready to catch your flight.

Note that, in the event of making a connection at an intermediate airport, you will only go through US Border Preclearance before the leg of your journey on which you fly directly to USA from an airport with Preclearance. In the same manner, it is very likely that you will need to collect your checked bags and take them to the baggage drop off counter again, another reason why allowing a few extra hours is recommended.

Which world airports have Preclearance?

Although the CBP is currently seeking further expansion of this program, you will only find US Border Preclearance facilities at the airports listed below.

23 thoughts on “Which airports have Preclearance for direct flights to USA?”

London to Paris: by Eurostar train or by plane?

Where to sleep in Miami International Airport (Florida, USA)

Our posts contain affiliate links. If you purchase a product or subscribe to a service through one of these links, we may get a small commission at no extra cost whatsoever to you.