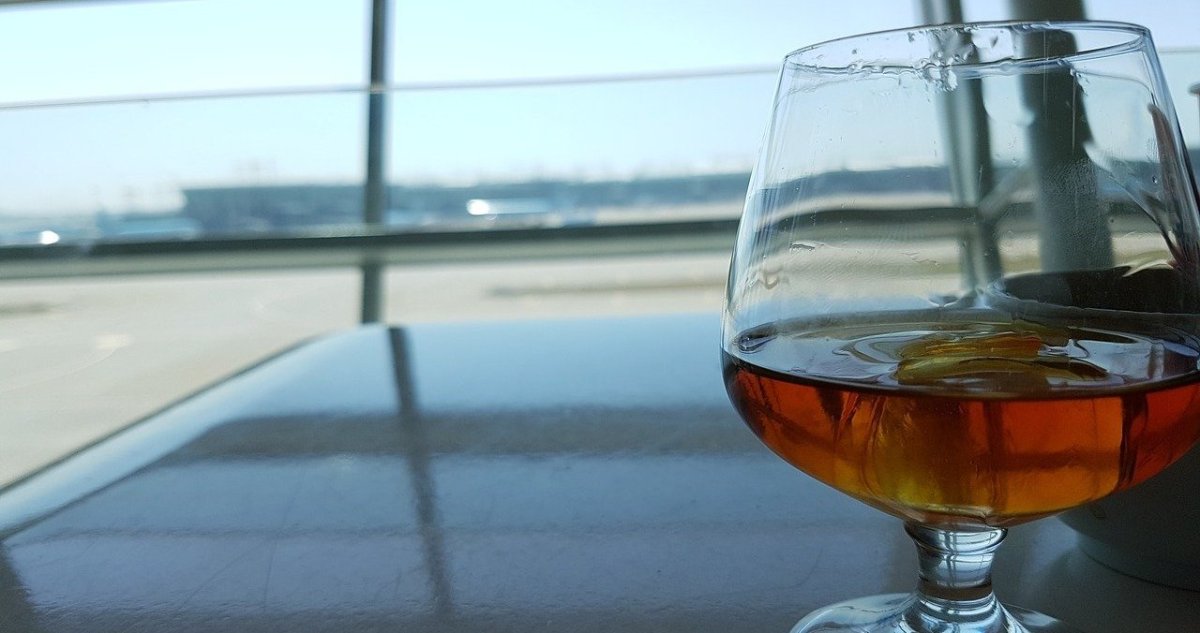 There is an undeniable sense of luxury and romanticism inextricably attached to any trip to the City of Lights in Europe -regardless of the traveller and the purpose of the visit-, and so you cannot be blamed for having a strong urge to spend your last hours in the city in the comfort of a VIP airport lounge in Paris. Whether you are a regular user or completely new to the world of premium travel services, this post is a short guide to the lounges in Paris-Charles de Gaulle airport, which have been grouped according to three different ways to access this kind of facilities in this and other airports: as a member of Priority Pass or holder of certain credit cards, having purchased a pass to be used on the day you are flying or by being granted such privilege by your chosen airline because of the category of your ticket or particular circumstances.

You will also find info about the opening hours of the lounges in CDG and their location. Remember that, generally, you are allowed to stay inside for three or four hours maximum before the time of departure and the amenities provided include complimentary food and drink, wireless internet access, international press and magazines, TV, an exclusive relax zone, sofas and -in many cases- runway views, sleeping pods, showers and business facilities.

Paris-CDG, also known as Roissy airport in France, has made the following lounges available to members of the Priority Pass program. However, it must be noted that frequent flyers who have registered for other customer loyalty or credit card programs may also be granted admission, so you are advised to confirm it beforehand to enjoy this benefit too.

-The Star Alliance lounge. Situated on level 11th of terminal 1 in Paris-CDG airport, all you need to do to arrive is to take one of the lifts you will find after going through security. Open between 5:30 and 21:00 Monday through Sunday, this airport lounge reserves the right of admission in order to avoid overcrowding issues, especially during peak travel times and seasons.

-The Sheltair lounge. It is located on the first level of Terminal 2D, opposite boarding gate D56 in the concourse of the Schengen departures area. It remains open from 5:30 to 21:00 every day of the year.

-The Air Canada Maple Leaf lounge. You will find it in Terminal 2A after security, next to boarding gate A37. Its operational hours vary based on the scheduled flights of each specific day and season.

-The Icare lounge. Conveniently situated on the tenth floor of the airside in Terminal 1 of Charles de Gaulle, this lounge –open from 6:00 to 22:00 unless there are no scheduled flights- is a favourite for Priority Pass members although, as explained below, it is open to all passengers regardless of their plane ticket category and the airline they are flying with.

Airport lounge open to all passengers in Paris CDG

If you are planning to visit France, know that you will be able to end your Paris trip in style waiting to board your plane inside an airport lounge, even when you have not been issued a business or first class ticket. The ICare lounge on the tenth floor of Terminal 1 admits all passengers who pay the admission fee to use the facilities. Additionally, complimentary privileges are provided to those flying out of Paris with Icelandair, Sri Lankan airlines and Aer Lingus.

The lounges listed below admit all passengers flying with the specified carriers who are holders of a first class or business class ticket or have been granted such benefit for particular circumstances such as delays or cancellations.

Location and opening hours: 1st floor of Terminal 2C; according to scheduled flights.

Location and opening hours: 1st floor of Terminal 2D after security; based on scheduled flights.

Location and opening hours: 11th floor of Terminal 1; based on scheduled flights.

Have you already found accommodation for your trip to Paris? If you have not, take a look at our recommended hotels near the Louvre museum.

Closest airports to San Antonio in Texas and recommended hotels

Which hotel services require the payment of extra fees?

Our posts contain affiliate links. If you purchase a product or subscribe to a service through one of these links, we may get a small commission at no extra cost whatsoever to you.