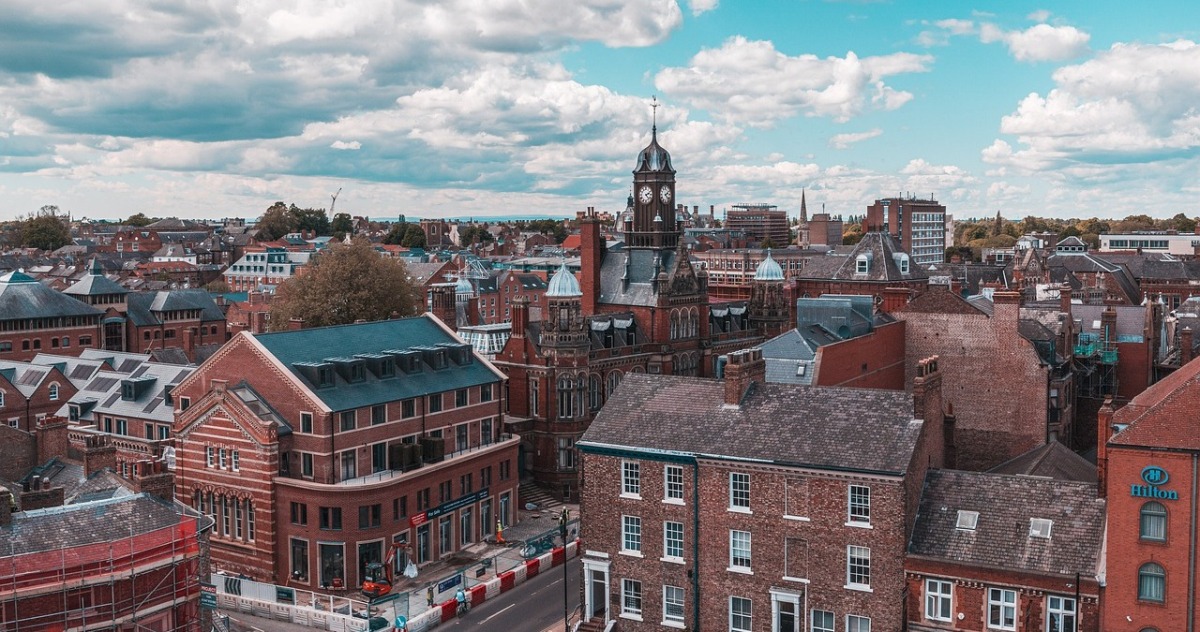 When taking a tour around Great Britain, it is common for travellers who have already been to cities like London, Birmingham, Oxford and Manchester to head north and visit historical places in England like York. Situated in the County of Yorkshire where the rivers Ouse and Foss meet, its long history goes back to the Roman era and the Middle Ages, when it served as a strategic point for trade, and its well preserved beauty stands as testimony to that.

Travelling to York in England from virtually anywhere in the country should not be an issue, even during short trips, yet it must be borne in mind that the length and price of the journey will considerably vary according to the means of transportation you choose.

Leeds Bradford, the nearest airport to York in England

If you opt for flying to Leeds Bradford airport to visit York in England, see the airlines operating flights to this destination and the cities from which you can fly below.

Other carriers such as KLM, Jet2.com, Ryanair and TuiFly sell flights to Leeds from airports outside the UK and Ireland that include some of the most popular holiday destinations in Europe, so you might want to check whether your airline of choice operates connections to this city in England from your city.

How to travel from Leeds airport to York

Once your flight has landed at the closest airport to York in England -Leeds Bradford-, the easiest way to commute to the city centre will be hiring a vehicle and driving for about 50 minutes to get to York.

If you take a taxi outside the arrivals hall, the travelling time will be similar (only that you will skip the queues at the car rental office), and the fare to be paid for your ride will revolve around 60 pounds.

Among the fastest public transportation options to go from Leeds Bradford airport to York we count a combination of bus and railway: take bus line 757 departing every 30 minutes from the airport station and get off at Leeds City Square, then hop on a direct train heading to York city centre. This journey normally lasts roughly one hour.

Other airports close to York in England

As an alternative to the previously stated, we may mention some other main airports that are close to York in Yorkshire, namely Doncaster, Newcastle International and Manchester airport. Doncaster is one hour away by car and a taxi ride will cost you 85 pounds, a fare that will go up to over 100 pounds in the case of Newcastle and Manchester, both located about two hours away from York by road.

Commuting from London to York by bus

If you land in a London airport for your tour around Great Britain, know that you can travel from London to York by bus departing from the historical Victoria Coach Station. Trusted companies such as MegaBus and NationalExpress operate direct routes between the two points several times a day and travelling times go from five to seven hours. Visit your favourite transport company’s website to find the lowest rates on your selected dates.

Trains from London to York in England

If your stay in England will last more than a few days and you are arriving via London, you may also consider taking a trip by train from St Pancras railway Station to central York. Journey times oscillate between two hours and two hours and a half and one-way tickets are sold for 13 pounds each.